Another attempt to preserve all the work I've put into this module. From now you can find and download it from The Neverwinter Vault.

It's pretty dead on the CRPG front at my house.  We are waiting for the gold release of Divinity - Original Sin from Larian Studios mainly because of the possibility of a working co-op multiplayer but also because the might be some sort of toolset for it. It looks a bit pretty in a familiar way even if I would prefer a less cartonish look. 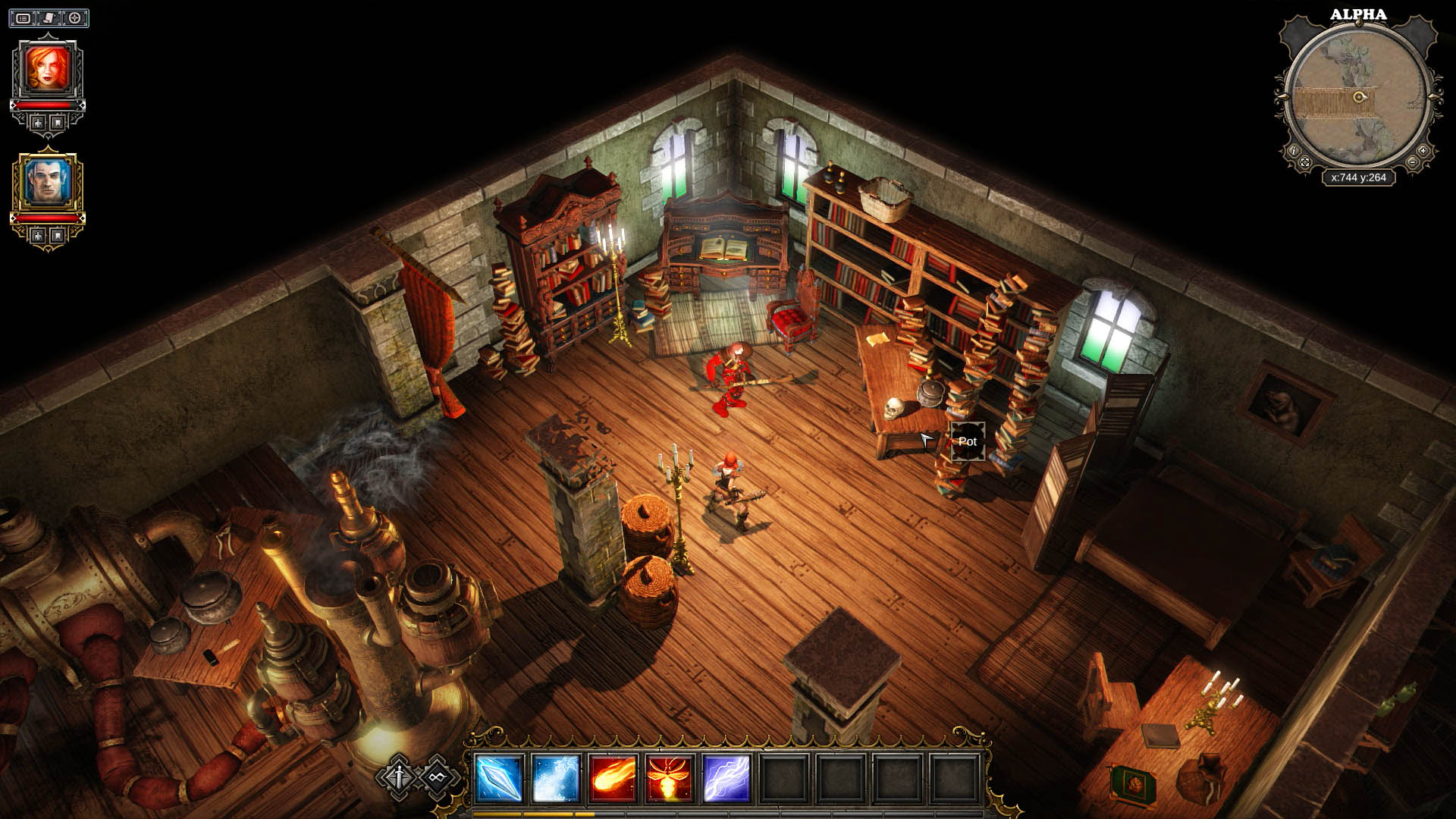 Our computer gaming group has gone boardgame for the moment. Once a week we spend 2 hours playing some new games and some old favorites. Eldritch Horror from Fantasy Flight Games has become a favorite as it's pretty easy going but at the same time challenging. And of course -  it's co-op against the game.

Boardgaming suits me right now as having two small, but really smart kids tend to interrupt our evening gaming every now and then. I have great hope though, the 2-year old, understands the concept of throwing dices and taking turns and he can identify most of the monsters and the continents. Last week he got his first own BIG D20 and a bunch of large colorful D6's. And he keeps asking if he's 7 seven years so he can play with mum and dad. I just can't wait :)

Posted at 2/17/2014 12:35:00 PM 2 comments:
Email ThisBlogThis!Share to TwitterShare to FacebookShare to Pinterest

Long time no posts!
What has happened since last time? Well, another cute kid has been born. We need a bigger house. A new job - again.

AND - yesterday my 3 person gaming group finished Baldur's Gate II - Throne of Bhaal.  Early 2012 I wrote a post about us starting BG2: http://amraphaels.blogspot.se/2012/02/back-to-amn.html. 20 months and 121 save games later we are finished. Talk about gaming value! Our goal was to play 3 hours every Tuesday and I guess we have manage to do at least 75 sessions.

What will we do now? BG, BGII, IWD, IWD2, NWN, NWN2 all expansions and all multiplayer enabled mods played. We'll take a rest over the holidays. Maybe playing some boardgames. But after that? I have no idea. Maybe we give the Neverwinter MMO a go but I'm pretty sure that we don't like it that much. Any suggestions would be very appreciated.

If you're still out there - take care!
/Amraphaell
Posted at 12/04/2013 03:06:00 PM 7 comments:
Email ThisBlogThis!Share to TwitterShare to FacebookShare to Pinterest

Playing the Witcher 2 on console

As a newbie father to a level 0.5 rouge/mage of 10 months gaming suffers quite a bit. The old Xbox 360 has become my savior. After playing through Mass Effect 1-3 where part 3 was a big disappointment I got myself Witcher 2 - Assassins of Kings. Theres lots of things to love about that pretty easy going action role-playing game. And a handful of stuff that I don't like at all.  On the positive side (don't take offense now all of you in the states) It's different, it doesn't feel pretty Hollywood or technicolorish at all. That's of course because it's mostly made in Europe and has that dirty, gritty aura. The story is okay and the combat vs storytelling balance is nice. It looks very good in the old Xbox 360, surprisingly good. The things I don't like is the adult themes. I like sex, very much thank you. But when presented in a game it's importent that it makes sense. Okay, you can have sex for fun without reason but if you want it into a game you can't just make it so lame. It's like they wanted it in because of sex sells +18 games but they were to shy to make it really interesting or fun. The other things is that all of the environment, soundscape NPCs are so nicely made. The towns feel so real and living. BUT the NPCs are so boring to talk and interact with and because they look and moves real the disappointment gets greater when they open their mouths. 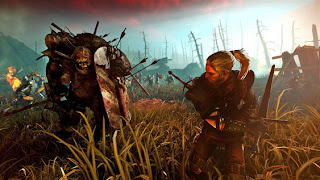 But this isn't a review just wanted to tell you that I'm still alive and consoles are great for causal gaming. BTW every Tuesday my gaming group still play Baldur's Gate 2 and the expansion for a few hours. It's a huge game and we play it slow and don't miss a single XP :)

Anyone tried The Quest for Gemstone Dragon?

Yesterday, while attending a very boring telephone meeting, I stumbled upon The Quest for Gemstone Dragon. A very cute little CRPG with a slight BG-ish touch. There is even a Flash-based version that you can play in your browser - and it works pretty well and has been verified on most modern Windowz, Mac US X, Obuntu, openSOSE, Rod Hat and Sularis platforms. They say that if you press LIKE on Facebuuk you can play it for free. 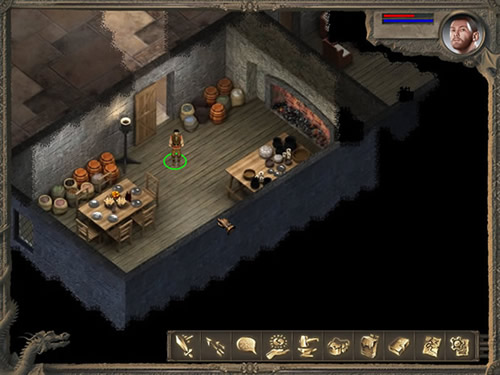 Posted at 4/19/2012 08:15:00 AM 3 comments:
Email ThisBlogThis!Share to TwitterShare to FacebookShare to Pinterest

You may have seen this already. 3 ex-Bioware guys started Stoic Studio and used Kickstarter to fund a turn-based tactical combat rpg. It'called The Banner Saga and I like the artsy cartoon look of it! If they are up to what they say, I'll give it a go. Well, actually, I'll give it a chance anyway since I'm really hungry for some turnbased rpg.

asd
Posted at 4/10/2012 12:44:00 PM 2 comments:
Email ThisBlogThis!Share to TwitterShare to FacebookShare to Pinterest

In an attempt to save the ZORK - Rediscovering the Great Underground Empire for future gamers I have uploaded it to the Neverwinter Nexus site. My work is still on the Vault as well and I'll answering questions about it there too. I also hope that it will reach some of the new players that are more familiar with the Nexus than the Vault.

/Amraphael
Posted at 3/25/2012 11:28:00 AM 2 comments:
Email ThisBlogThis!Share to TwitterShare to FacebookShare to Pinterest
Older Posts Home
Subscribe to: Posts (Atom)